Dice Shame is a show made from many years of playing RPGs, improv, writing and acting. It's a comedy Actual Play based loosely around the Storm King’s Thunder D&D campaign that focuses on intense and heartfelt character moments, player and NPC growth, and a great balance of meta comedy and in-character laughter and love. To us, roleplaying is all about the story and the characters; Dice Shame allowed us to build on a well-known formula in a way we think you're going to be jazzed to hear.

As Canadian streamers, we cut our roleplaying teeth running RPGs on our YouTube channel The INVICTUS Stream every week for the past 7 years and have loved every second of it. That experience laid the groundwork for what Dice Shame is and has become, a show about being at the table with your friends. We still game together every Wednesday at 8pm EST!

In the summer of 2019, Harlan and Jo drove down from Toronto to Indianapolis to attend GenCon with their friends Rob and Justin. After a long chat about what they wanted to see more of and what they wanted to make; Justin, Jo & Harlan decided to start Dice Shame with the principals of high-quality audio, tight fast-paced editing, enhanced SFX to bring scenes to life and meaningful music to accompany it. Moreover, we wanted to emulate the real-life friendships we had and bring that, not only to the table, but to the ears of the listeners.

Our sister show, Malevolent, began as a Dice Shame/INVICTUS Patreon-exclusive bonus show in April of 2020 and evolved into a standalone project after its stellar reception. Malevolent is an ongoing Audio Drama which follows Arkham Investigator Arthur Lester as he unravels the mysterious circumstances that have befallen him. The show combines Eldritch Horror with choose-your-own-adventure elements and every stitch of audio is produced, written, edited and performed by Harlan!

Dice Shame and Malevolent podcasts are both members of the Rusty Quill Network.

Episode 50 of Dice Shame was featured on Wizards of the Coast's Dungeon Delve podcast as part of their Podcasts of the Frostmaiden celebration.

Enjoying the show? Please consider supporting us on Patreon! We are so grateful for the love and support of our fans and Patrons alike- so, thank you <3 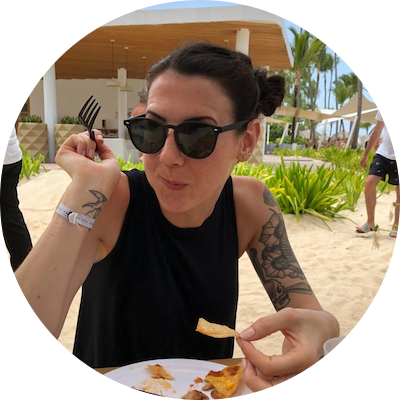 Jo Guthrie (she/her) is a selectively permeable information sponge. Born in the rocks and wild of the Canadian Shield, she moved to Toronto in 2005 and has enjoyed RPGs basically ever since. D&D is her favourite system, but she is omnivorous. She'll eat almost anything that's been pickled and loves hot drinks. Always ready to either laugh or cry. 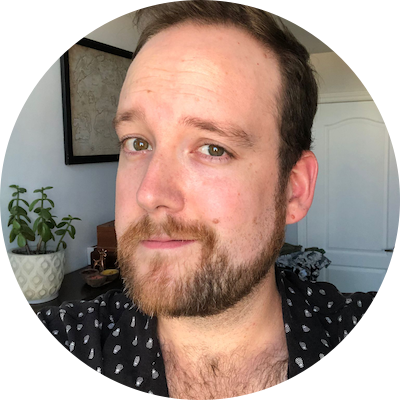 Harlan Guthrie (he/him) is a creative, nerdy, medium sized dynamo. He is a writer, voice actor, editor, charismatic leader, cheerleader and husband to the benevolent GM Jo. If he’s not working on Dice Shame, you can find him pulling the strings in the Audio Drama “Malevolent” or streaming Wednesday nights on The INVICTUS Stream. Singularly one of the most entertaining and wonderful people you will ever meet. Best served fresh, with a plate of Hot Wings. 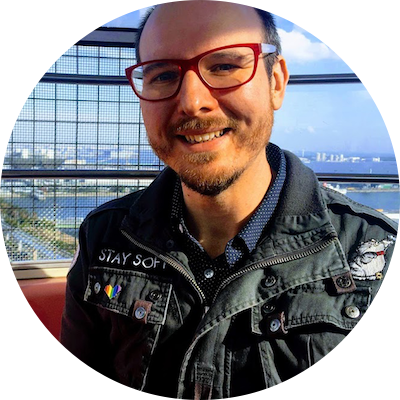 Rob Deobald (he/him) is a community and convention organizer, podcaster, tabletop game aficionado and an organizer for the Toronto Area Gamers community. Rob loves games ranging from epics abundant with intense world building and cosmic weirdness to quiet, introspective games that are personal and try to punch you in the guts.

Resistant to: bureaucracy, wastewater (day jobs can lead to some weird skills, eh?) 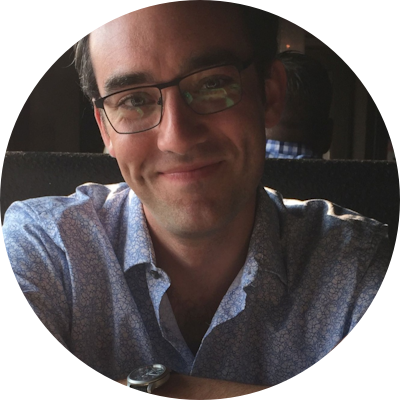 Alex Guthrie (he/him) first began playing D&D with his friends in Scouts when he was about 13 years old. They'd spend a lot of time hiking through forests, climbing through caves, building bridges across rivers, and camping out under the stars while exploring the wilderness, while imagining that the lands they traversed were filled with fantastic creatures of all kinds. Alex joined an improv comedy theatre group and made short films with his friends whenever the opportunity arose. Alex still loves to perform and he uses his imagination and creativity in playing music, writing, and of course the ever-freeing experience of role-playing games! 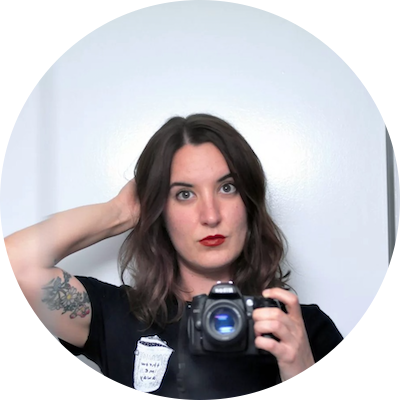 Alex Nursall (she/her) is a weird little audio gremlin who spends both her working life and her spare time directing at a recording studio. She is the co-creator/writer and director of the podcast Parkdale Haunt (where she also plays the character of Judith) and is the latest addition to the cast of Dice Shame. She’s mostly been a DM in the past, which is either a blessing or a curse, possibly both (for both her and Jo). She is an enigma wrapped in a riddle wrapped in an obnoxiously patterned shirt.

Vulnerable to: Ice cream, club soda (both as a drink and if you threw a can at her head)

Justin played Craeloth and contributed to the post production from episodes 1-150. Justin is one of the original co-creators of Dice Shame. He has since retired from the show.