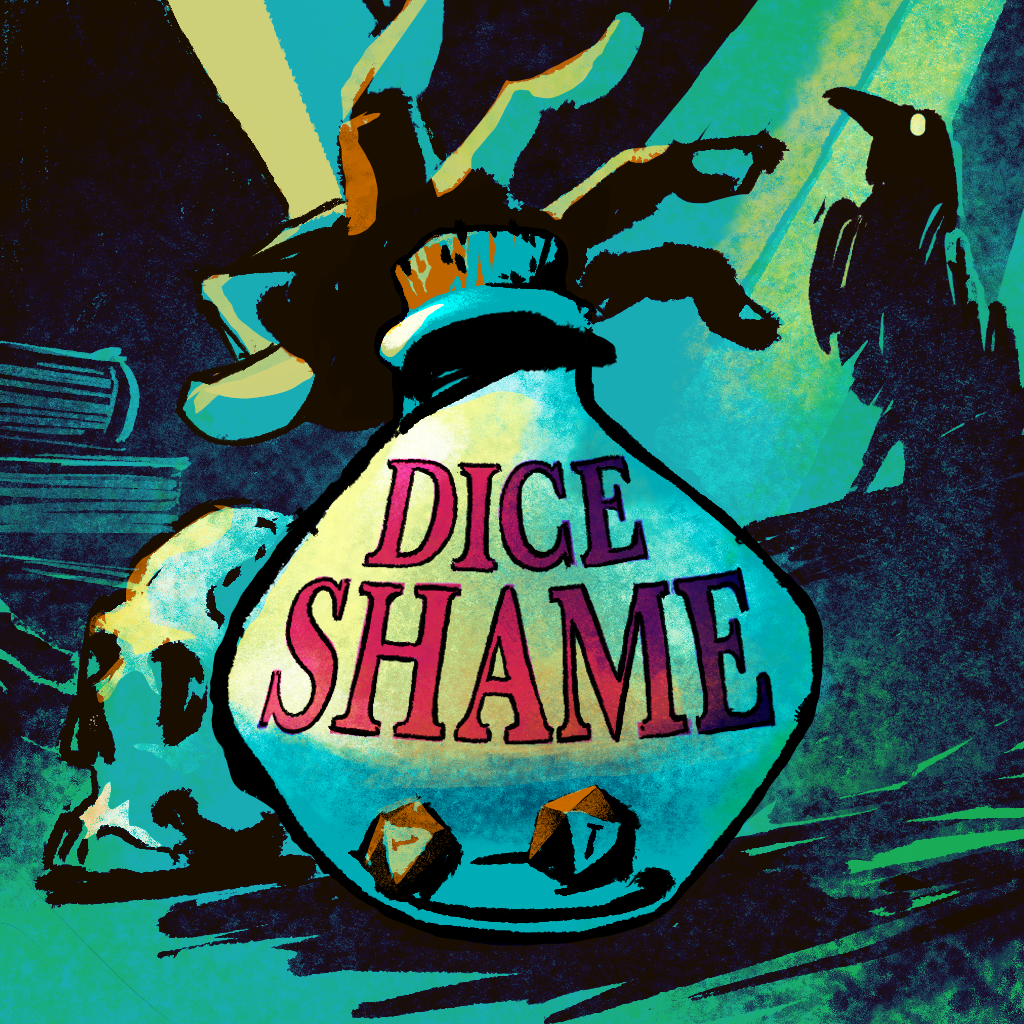 Why Aren’t You Listening To This?

Yes, this is a live D&D podcast. Yes, the cast is Canadian. DO NOT let these facts dissuade you! This is a superlative programme. Ms. Jo, the winsome DM, expertly depicts the harsh Forgotten Realms and its vicious denizens for her player-characters: Red, Jack, Dorin and Kraloth. This bunch of mild neurotics slash, skewer and incinerate their way through each challenge with gleeful aplomb. But it’s not a parade of critical hits and easy victories. What’s more, these characters are not perfect. They get on each other’s nerves sometimes (mine, too; I’m looking at you, Jack and Red), they bicker, they have to make tough moral decisions, then agonize afterwards. The players give their characters depth, which endears them to you and makes you root harder for them (even though their failures and the subsequent dice-shaming is a great time).
So, do yourself a favor and subscribe straightaway. You’ll be better for it.